A JOURNEY THROUGH HISTORY
In 1968, there were already five campsites in L'Estartit that, according to the local historian Marcel • lí Audivert, were crowded with vacationers during the months of July and August.
In the Camp de l'Arbre was located the Bona Festa Farm, owned by Joan Dalmàs, which began to function as a campsite in the summer of 1968. Surrounded by fields and with the Montgrí massif in the background, it was managed with affection until the death of its owner; from that moment, his heirs had a few tenants, but over the years the campsite was left abandoned without anyone caring.
In 1984 we arrived, the Pla-Coll family. We acquired the establishment, we renamed it Camping Les Medes and from the first moment we put a lot of enthusiasm and desire to do things right.
In September of the same year we started the first works to be able to open the following summer. In the main building we made the restaurant, in addition to reforming the bar and expanding the reception. We also built a block of sanitary services, the new supermarket and three bungalows, and expanded the campsite with 100 more plots, all equipped with water, electricity and sewerage.
In 1987 we built a new pool, and in 1989, a second block of sanitary services. The bungalows, on the other hand, were gaining popularity, so in 1992 we decided to expand their number to a total of twelve.
Year after year we made improvements. In September of 1996 we started the construction of the heated pool, which was inaugurated on Christmas of the same year. Always with the maximum desire for continuous improvement, in 2003 we replaced the old caravan park with a new sports area where you can practice tennis, beach volleyball, basketball and indoor football.
In December 1999 we were awarded the Tourist Diploma of the Generalitat de Catalunya, and from the first years of operation our establishment has been recommended by the main European camping guides. One of the last milestones we have achieved has been the certification of our management system according to the quality standard ISO 9001: 2000, to which we must add the certification according to the environmental quality standard ISO 14001: 2004, which made us pioneers in Europe in this aspect ..
But the history of Camping Les Medes is much more than all this data. It is all the people that we have been meeting for reasons of work and vacations, in more or less long stays; the friends that we have made, the moments we lived ... We have all left an involuntary but endearing imprint that can not fade away. 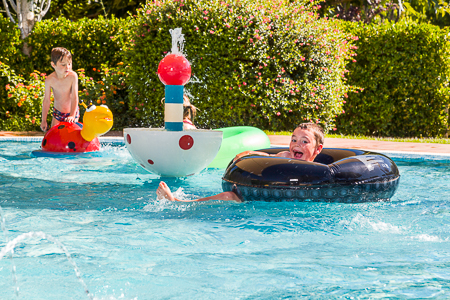 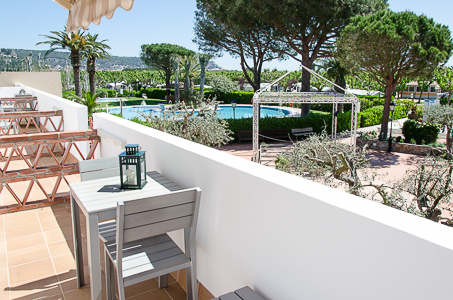 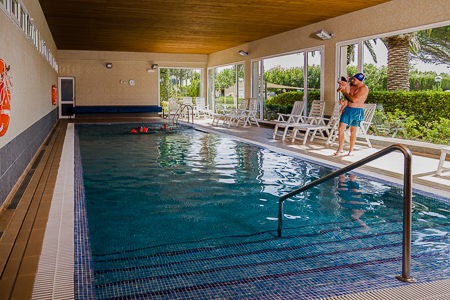 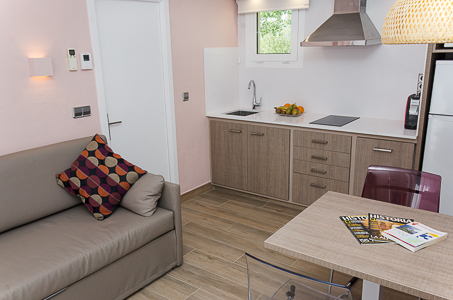 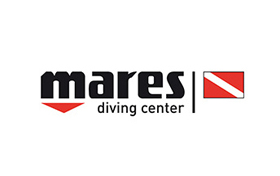 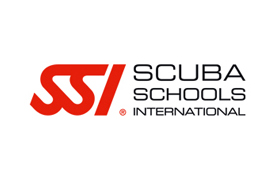 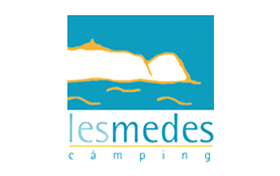 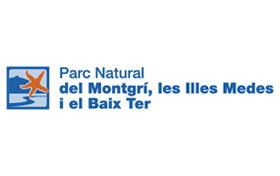 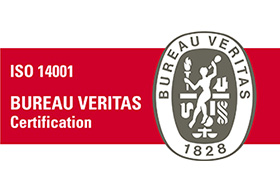 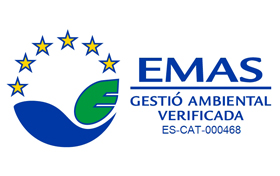 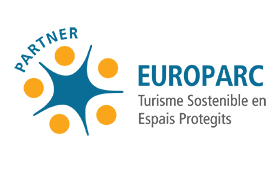 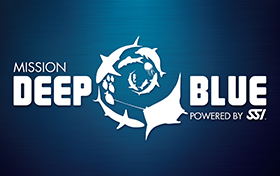 By continuing to browse this website, you accept that cookies will be used to ensure that your visit runs smoothly and obtain user statistics.
More info